The Alliance for Diversity & Excellence
Meet our Team
Jamar McKneely
Executive Director
In 2013, Jamar founded the Alliance for Diversity & Excellence with the mission of increasing diversity in the classroom, in school leadership, and in educational administration in public charter schools. He currently serves as Executive Director of the organization with more than 180 members.

Jamar McKneely is the chief executive officer of InspireNOLA Charter Schools, a charter management organization that educates 5,700 students in eight New Orleans schools: Alice Harte, Edna Karr High School, Eleanor McMain Secondary School, Andrew Wilson, 42, Dwight Eisenhower, McDonogh 35, and Pierre Capdau. In 2013, Jamar cofounded InspireNOLA Charter Schools to transform an educational movement in New Orleans. InspireNOLA is the highest performing open-admission charter network in New Orleans. One of the pillar attributes of InspireNOLA Charter Schools is the focus on community outreach programs to encourage students socially and emotionally to reach their full potential. Jamar was principal of Alice Harte (K-8) after serving for seven years as a teacher and assistant principal at Edna Karr (9-12). Prior to becoming an educator, he worked as a budget analyst for two nonprofit organizations. Jamar's educational philosophy is derived from Marian Wright Edelman's significant quote: "The question is not whether we can afford to invest in every child; it is whether we can afford not to." Jamar earned both a bachelor's degree in finance and a master's degree in educational administration from Southern University in Baton Rouge.
Joey LaRoche
Superintendent in Residence
Joey has been an active member of the Alliance for Diversity & Excellence since joining the group in 2016. Joey was an ADE Senior Leadership Institute (SLI) mentor in 2019-20 and as Superintendent in Residence he will lead the direction of the SLI along with providing support to mentors and fellows. 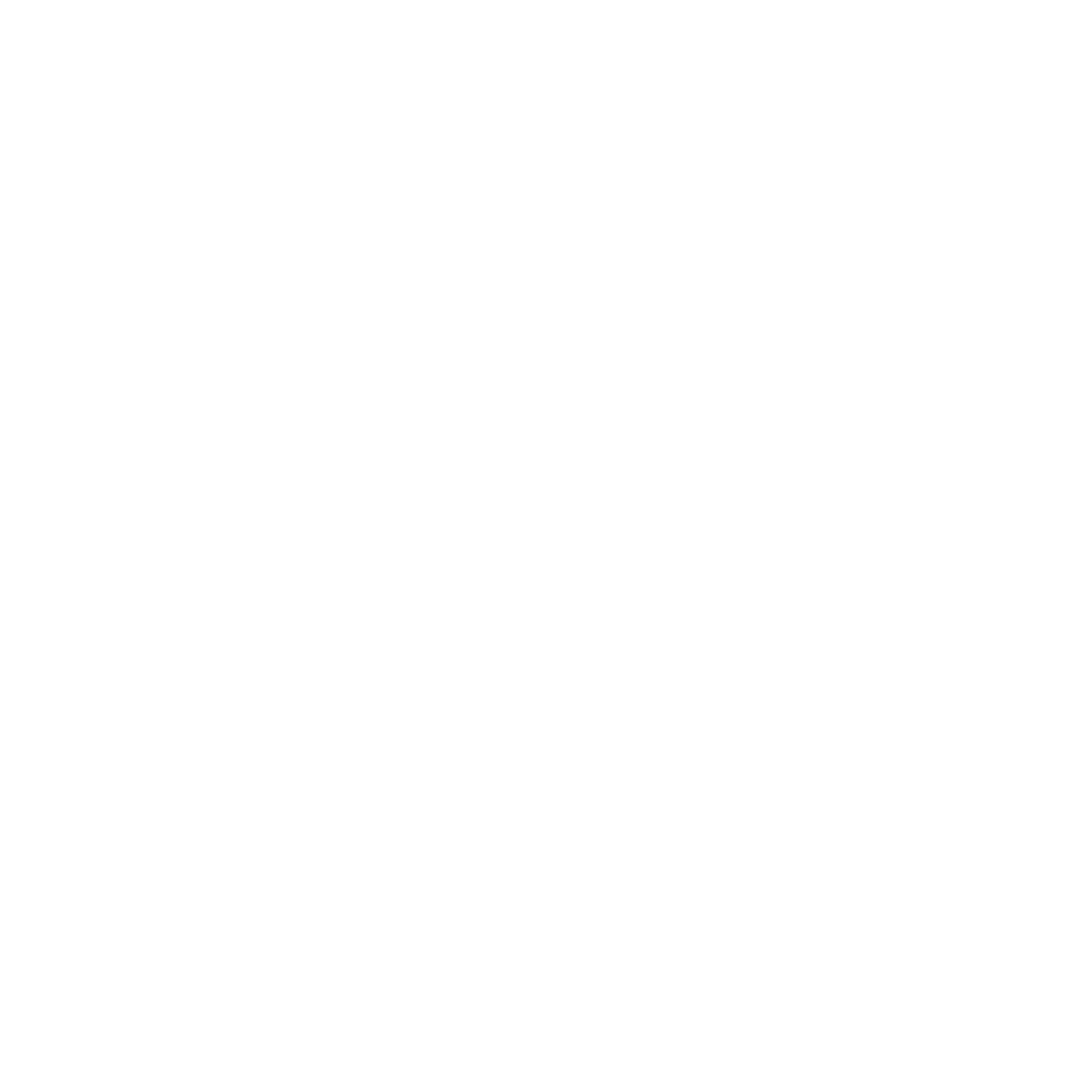